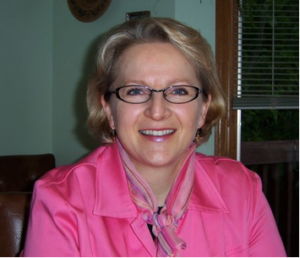 Following a successful career with the Ministry of Education, Nadia Prokopchuk was appointed as the English as an Additional Language (EAL) Program Specialist in the Department of Curriculum Studies, College of Education at the University of Saskatchewan. On May 1, 2017 she joins the PCUH as a Faculty Affiliate. After earning both a B. Ed. and M. Ed at the University of Saskatchewan, Ms. Prokopchuk held several administrative roles with Saskatoon Catholic Schools, including assistant to the Director of Education. In 2000, Nadia accepted a position with the Ministry of Education as a provincial languages consultant and later Senior Program Manager for EAL and heritage languages, a position she held until retirement from the ministry in 2016. Nadia’s long-term research interests focus on effective language education, EAL teacher education and use of the Common Framework of Reference (CFR) as a comprehensive language reference tool. Current international projects include an advisory role on the curriculum reform committee of Ukraine’s education ministry and visiting lecturer at Ternopil National Pedagogical University. Nadia is a member of the University of Saskatchewan Senate and the Saskatchewan-Ukraine Relations Advisory Committee.