On Friday, April 4th, the University of Saskatchewan Ukrainian Students Association and the PCUH were fortunate enough to host a live script reading of Saskatoon-born Ryan Boyko’s upcoming feature-length film, Enemy Aliens.  The audience of over 60 people was captivated by Mr. Boyko’s moving script, which focused on the Ukrainian internment operations in Canada. 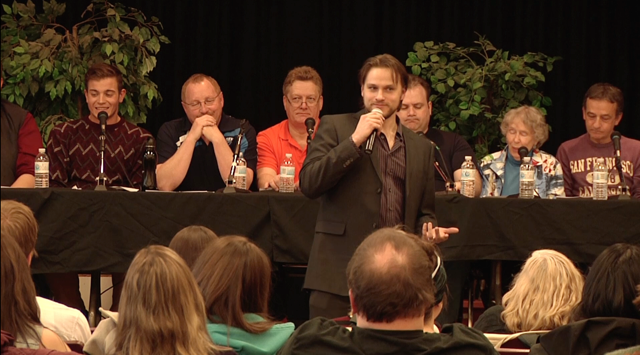 Though a piece of historical fiction, Enemy Aliens does include many instances that did actually occur, taken from first-person accounts that have been collected. The script reading was followed by a lively discussion about the film, which provided Mr. Boyko and his crew with valuable feedback.  We are grateful for opportunity to host such a unique event on campus, and very much look forward to the release of Enemy Aliens! 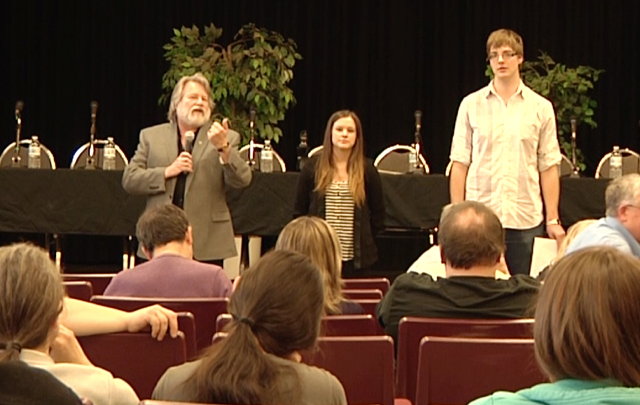