During the winter of 2013-14, thousands gathered in protest on Kyiv’s Independence Square or EuroMaidan in response to the political problems that had beset Ukraine over the many years, including corruption, manipulation and intimidation. The protests resulted in the transformation of the social and political order. At the time, circulating on Kyiv’s EuroMaidan, were poster images that captured the energy and vitality of the transformative process that was occurring. Designed and created for mass distribution through the medium of the private printer, they testify to a deep desire for change and are symbolic of the best impulses of a society mobilizing in its own defense. 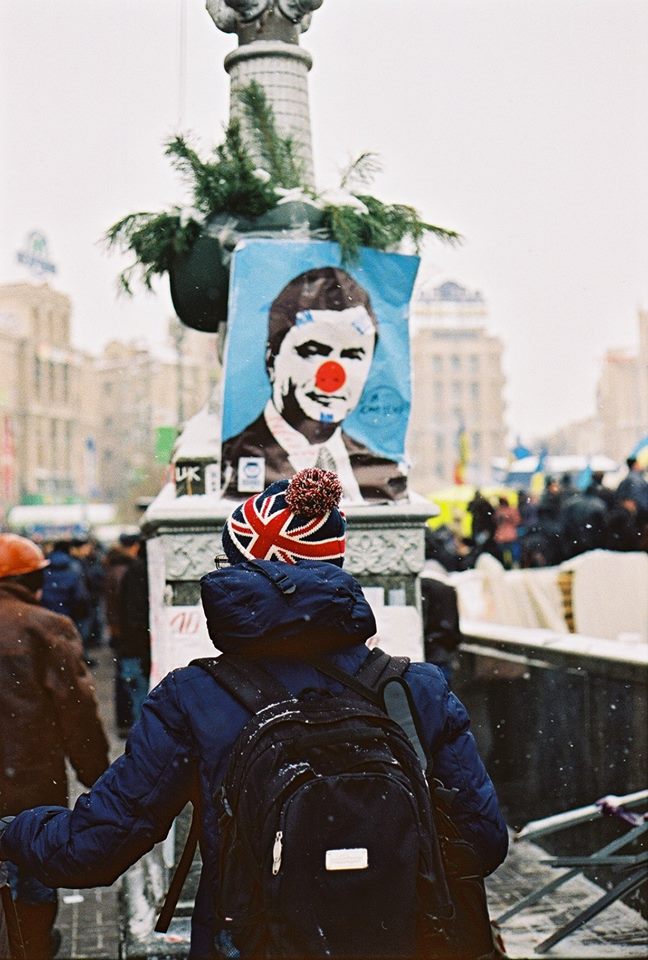 The Art of the Revolution is an exhibit of EuroMaidan posters. Organized by the PCUH in co-operation with the Godfrey Dean Art Gallery of Yorkton, the exhibition will be on display from April 14 through to May 24, 2014.