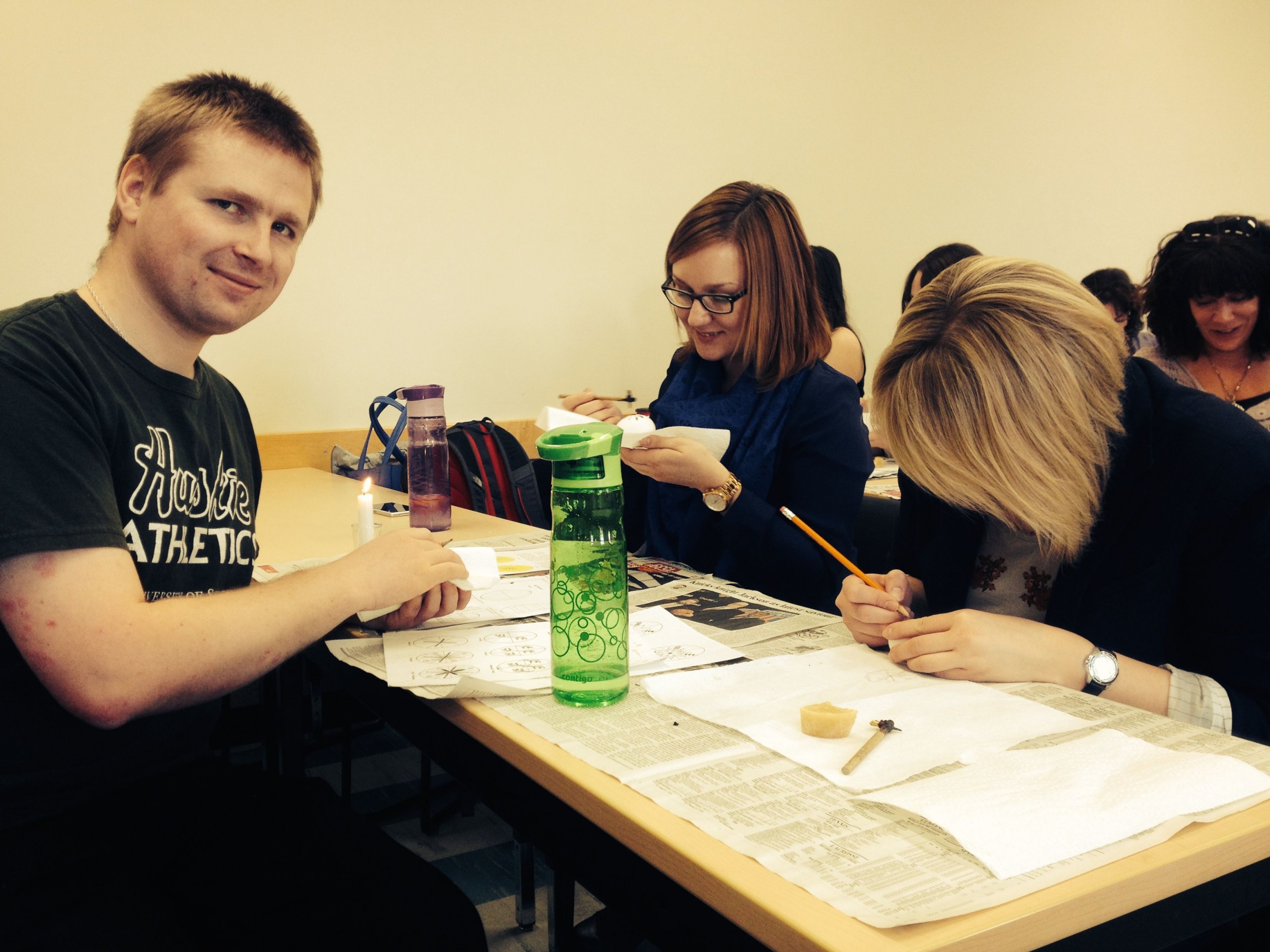 This year’s event was a great success, with 28 people in attendance, including students from Ukraine, students wanting to embrace their Ukrainian roots and enthusiastic newcomers. Admission was by donation: the proceeds are going to Ukrainian Social Services, which financially assists those who have been affected by the very recent Euromaidan events. 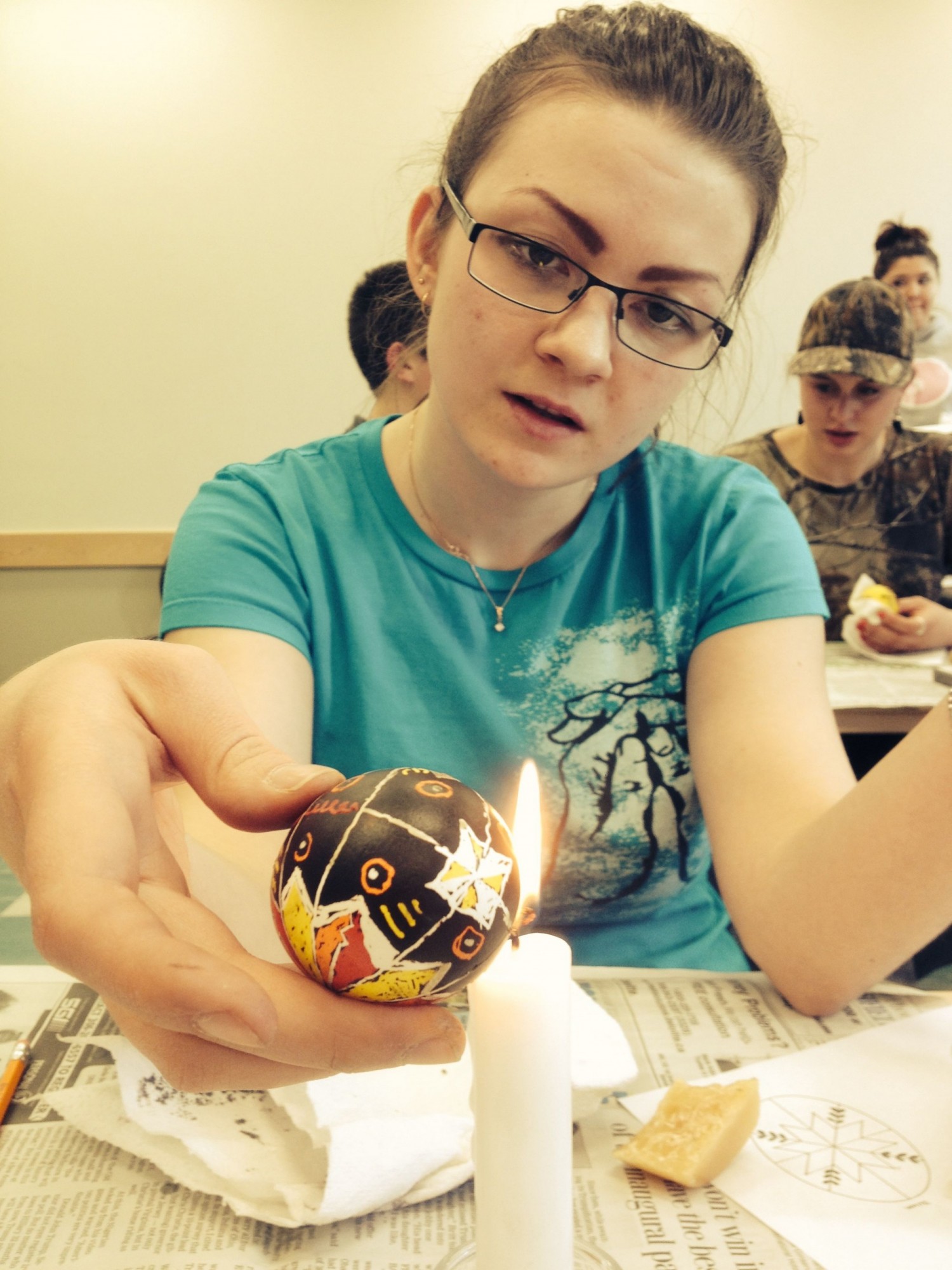