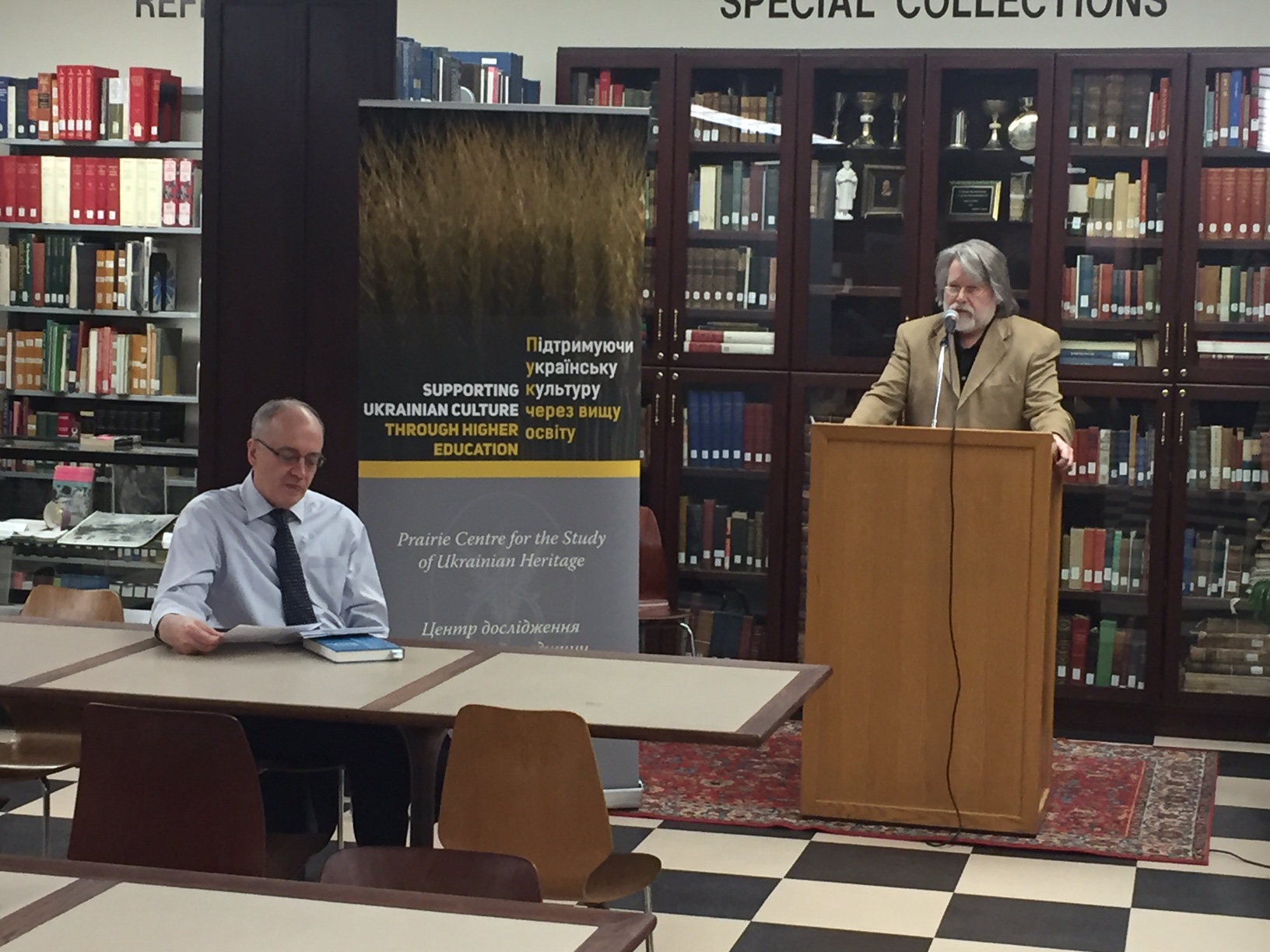 Prof. Shkandrij opened his talk by noting that the subject of Ukrainian nationalism is much discussed in the context of the recent conflict in Ukraine. References are made to radical nationalist forces operating in Ukraine that are said to have drawn inspiration and ideological sustenance from the experience and ideas associated with Ukrainian nationalist ideology of the interwar period. Outlining the complex debates between national democrats, radical ideologues and proponents of fascism during the interwar years, Prof. Shkandrij pointed to the current trend toward over-simplification, which glosses over important distinctions that existed at the time between the various tenets of nationalist thought. He argues that greater scholarly inquiry is needed to highlight the layered and textured nature of the Ukrainian nationalist experience of the interwar period in order to dispel the romanticization and demonization, which has accompanied the discourse on present-day nationalism in Ukraine. 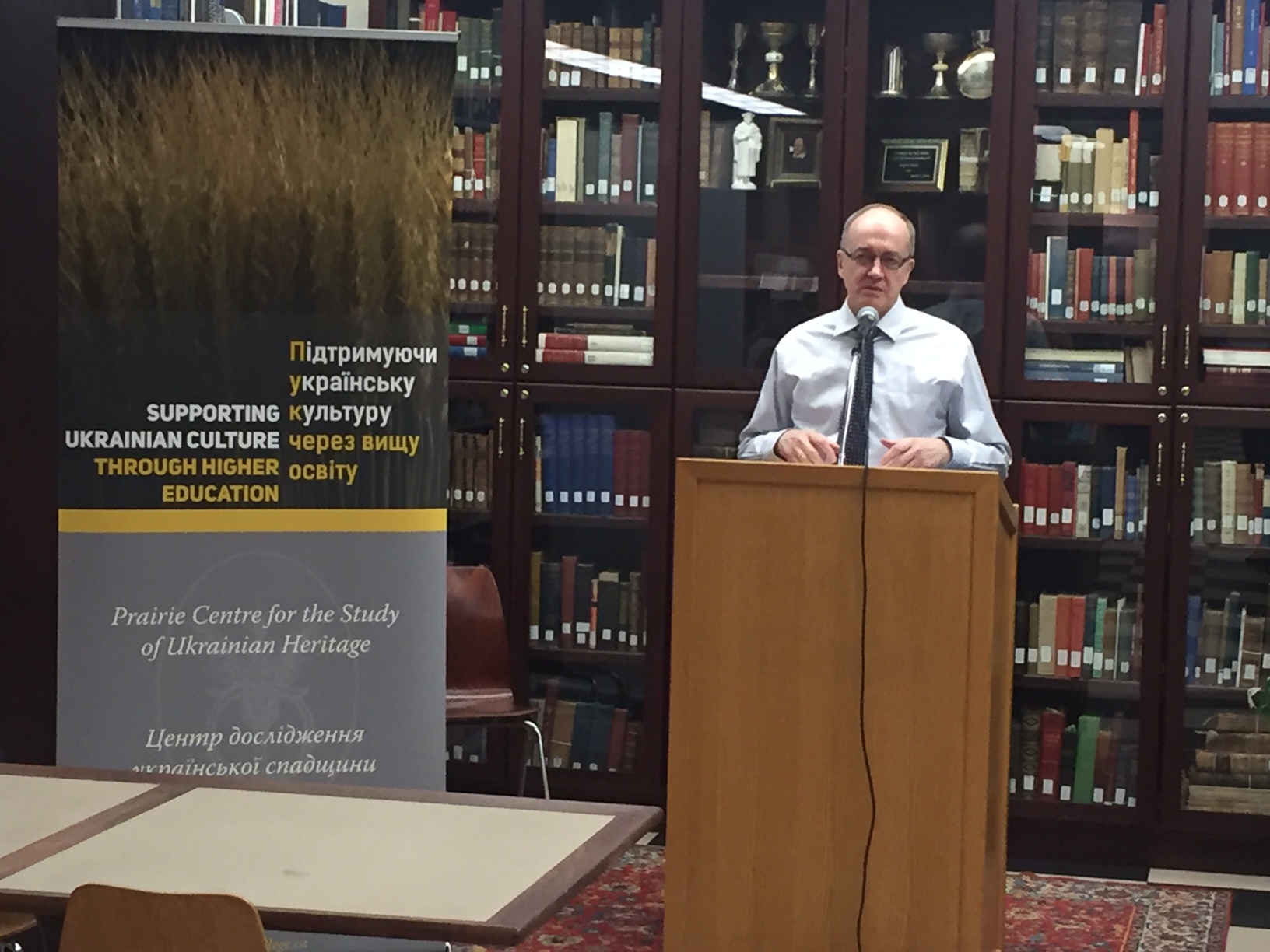 The Mohyla Lecture was delivered February 11, 2016 in the Great Hall of the Shannon Library. The event and reception was co-sponsored by the Ukrainian Canadian Congress – Saskatchewan Provincial Council.