In this the 18th annual Mohyla Lecture – Between Ukrainian Disaporas in Germany: Reflections on Teaching Modern Ukrainian History – guest speaker Professor Mark Von Hagen shared his story of how he found himself transmitting the historical narrative of Ukraine’s independence struggle – produced largely by activist-researchers in the diaspora – to a new generation of diaspora Ukrainian students in Germany. Teaching in Germany in the summer of 2014, he found that many of these young Ukrainians, recently displaced, were unfamiliar with this rich legacy and wrestled with the “lessons learned” against the backdrop of the ongoing Russian-Ukrainian war. Reflecting on his experience, Professor Von Hagen spoke of his own role as a historian in communicating the importance of the past for the future and the role of diaspora institutions in the West to carry on the tradition of scholarship and research in light of Ukraine’s uncertain future. 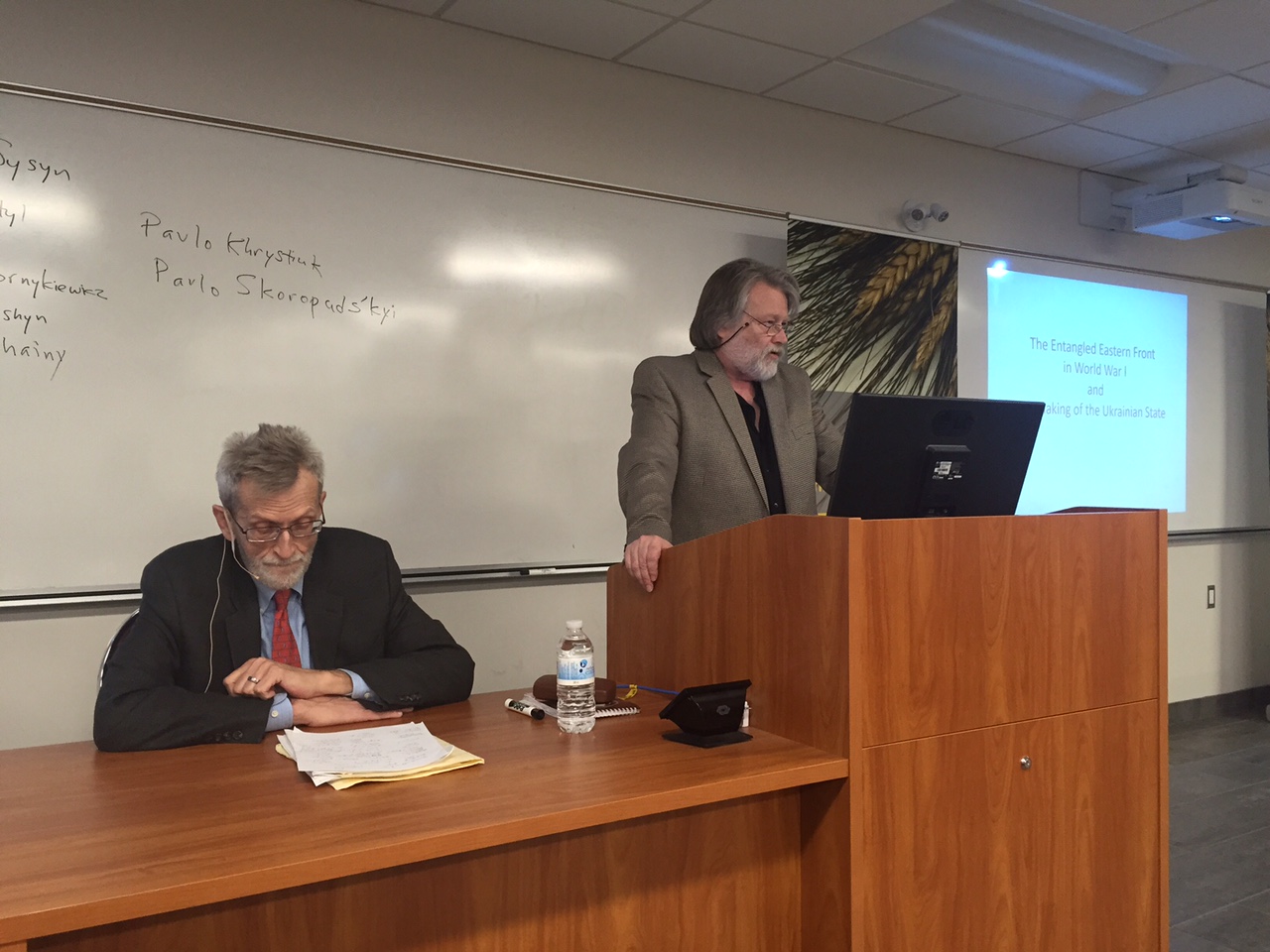 Professor Mark Von Hagen is widely published, his most recent work being the co-edited volume Russian Empire: Space, People, Power, 1700-1930 (Indiana University Press). He has held a variety of distinguished administrative and academic positions including Director of the Harriman Institute and Chair of the Department of History at Columbia University. While at Columbia, he was appointed the Boris Bakhmeteff Professor of Russian and East European Studies. More recently, Prof. Von Hagen served as Chair of the Department of History and Director of the School of Historical, Philosophical and Religious Studies at Arizona State University. Currently, he is Professor of History and Global Studies at Arizona State University and Dean, Faculty of Philosophy, Ukrainian Free University (Munich). 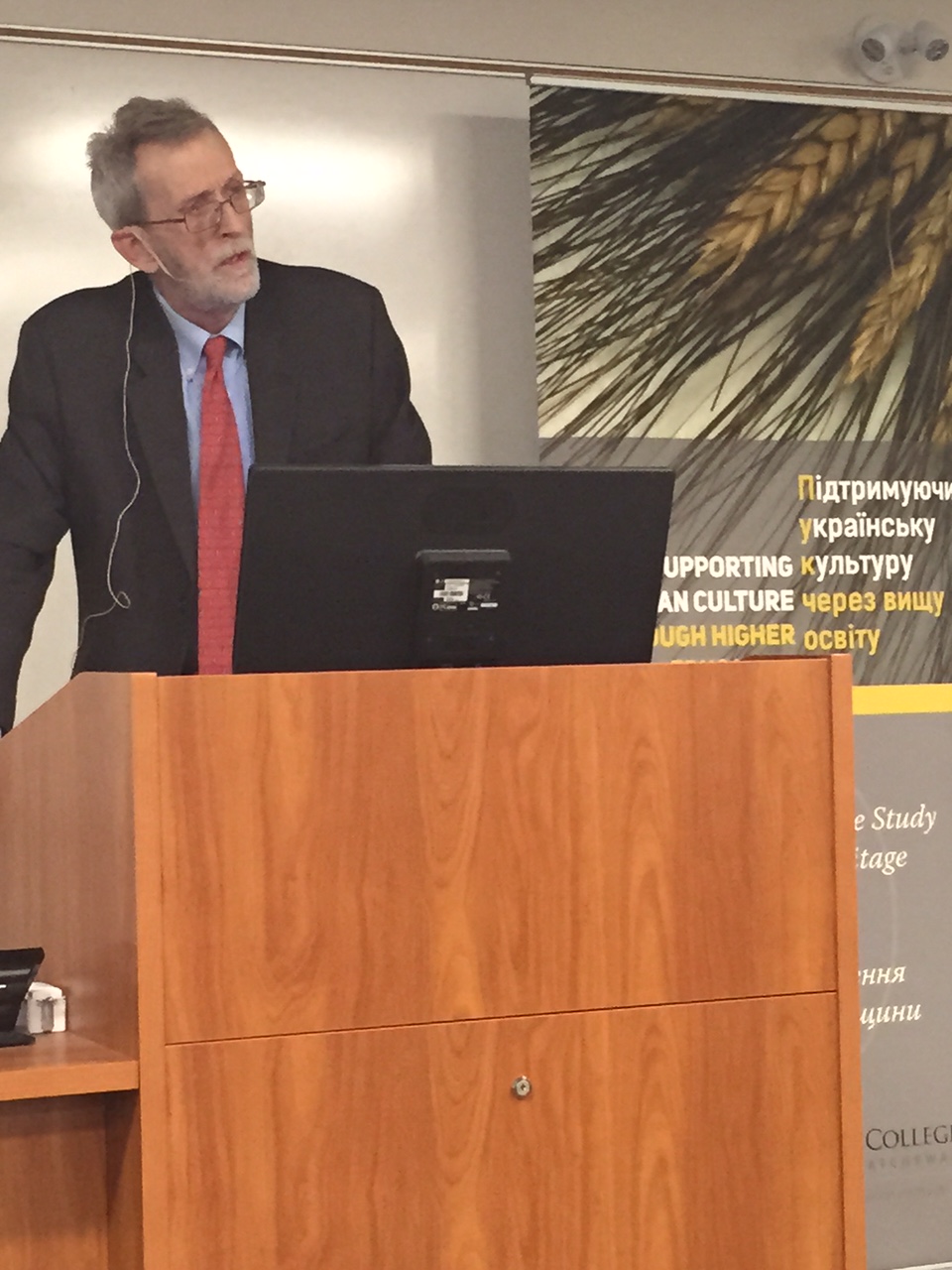