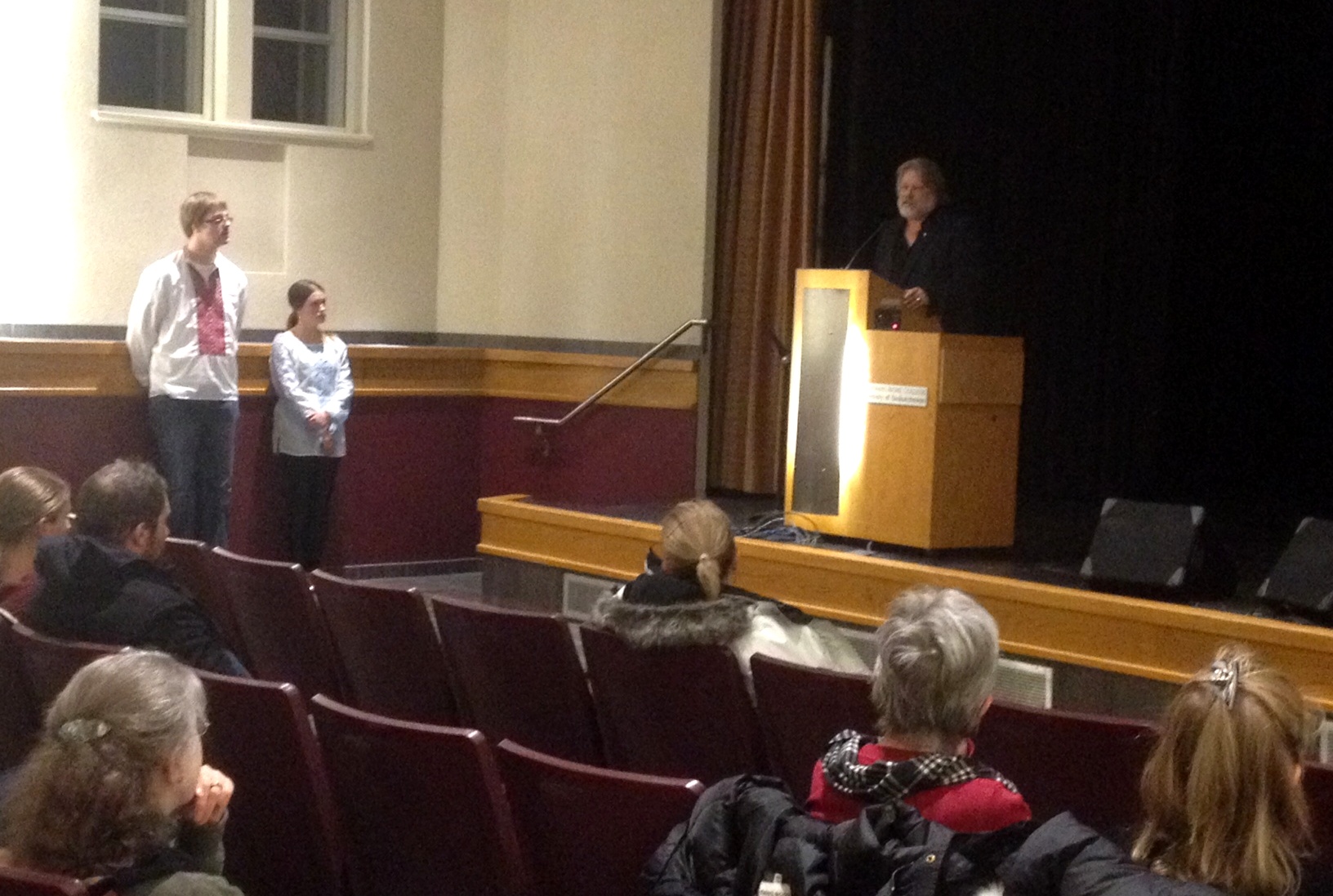 An initiative of the on-campus Ukrainian Students Association, the event was co-hosted by the PCUH, which provided financial and institutional support for the venture. Much appreciated donations gathered at the event by the USUSA will be used on an on-going basis to help support workshops as well as other events for students and the larger Ukrainian community.